Angela Frangyan: Films Need To Be Sold As Well

Director Angela Frangyan simultaneously works on several projects, among them international ones, one of which is co-production with Jessica Woodworth, who has been awarded a Golden Lion from Venice Film Festival. Angela is convinced that in order for the film sector in Armenia to develop, a creative approach is necessary not only for one’s own films, but the film industry in general.

I am a reporter by my first profession. Now I mostly work in documentary filmmaking and I assume my experience as a reporter is pretty useful. My first reminiscence about cinema may sound trivial, but it’s Parajanov’s film “The Colour of Pomegranates”. I remember when I first saw it on TV, I was just standing there and watching it, without even knowing the name of the film.

Back then Zaven Boyajyan was having his program called “Eight and Half”. The program was aired on TV at very late hour. At home everyone was angry that I wasn’t asleep at that time, sitting in front of a TV, instead of going to bed so that I could wake up early to go to school the next day.  Up to now I can mimic his voice, as I was truly impressed by him then. (laughing). 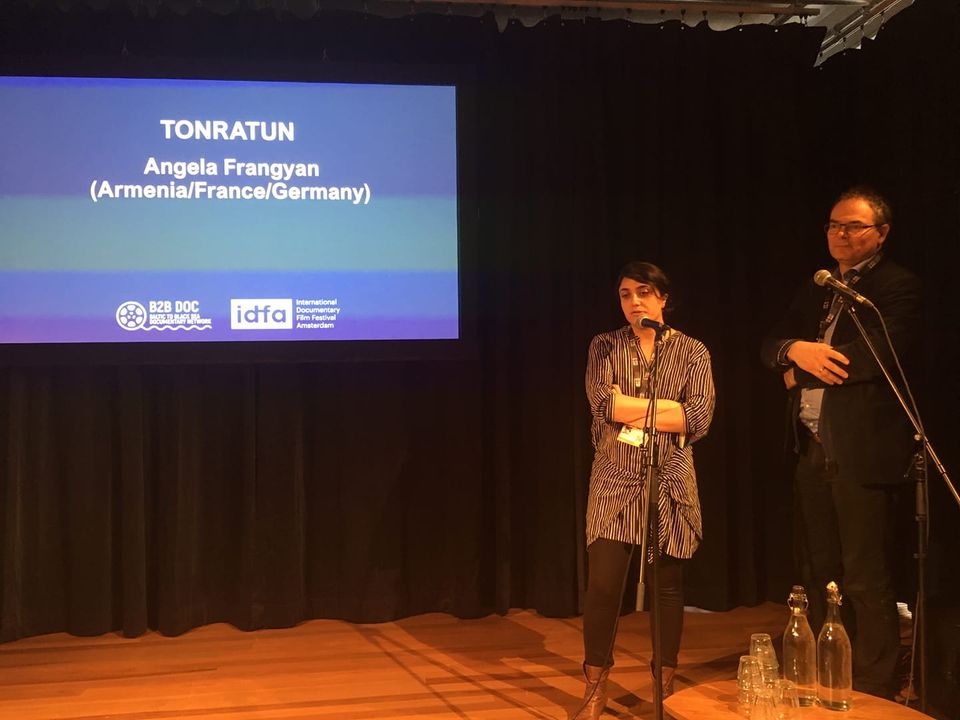 I was born in Spitak, and that’s why I don’t have much experience going to the cinema halls in my childhood. The first time I went to the theatre was in Vanadzor and it was “Giqor”.

I remember I was making my first attempts to stage performances in Spitak and once during one of the camps we were staging Aesop’s fables with the kids who came from Artsakh.

Brothers under the Microscope

At the moment I am working on 3 projects simultaneously. I am helping some of my friends with the production in some of them, as I have passed that path. Of course it’s not a long one, but even if it’s just a small step that I’m taking, by overcoming some difficulty, it helps me try to be of use to others, to share my experience. I am finishing my first feature length film at the moment; it’s in post-production. It’s about brothers who have different political views. Imagine it in our super politicized society, especially among the youth. In reality, politics is only the background of the film; the red line is the development of the relationships between the brothers who have divergent political views. 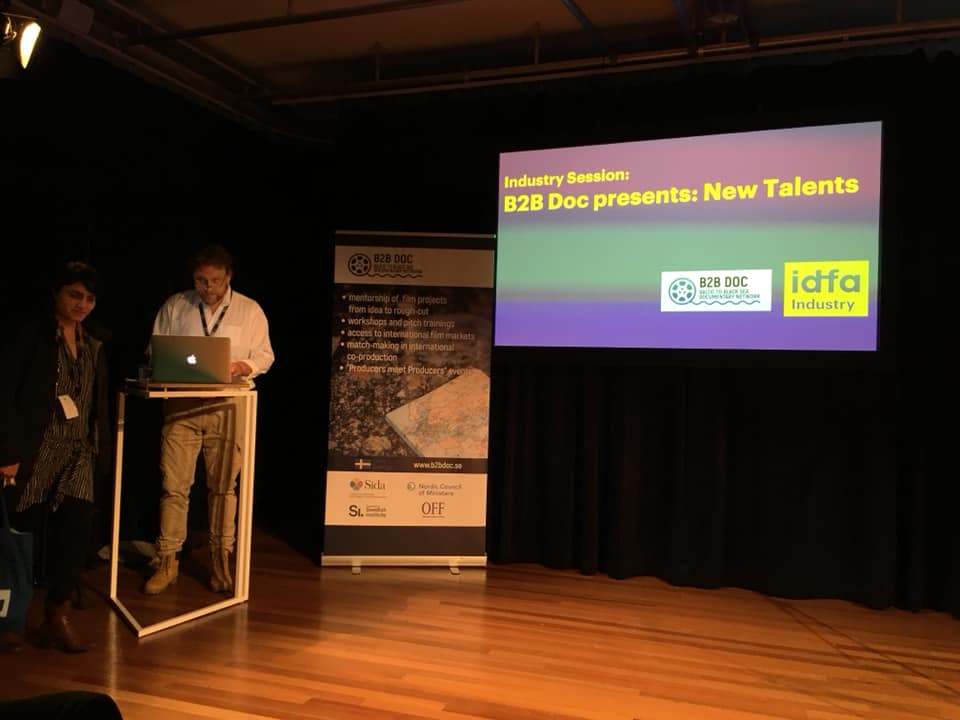 I show their family being affected by what is happening in the country and how it is seen on the example of one family. I love bringing microscopes to documentary films. I don’t know if I’ve succeeded or not really, but in general, I like making trivial or seemingly valueless questions and emotions into a film topic.

The artist and Politics

Politics and being in a party are two different things. Almost everything around us is politics. Culture is politics, and so many other things, too. We are sitting in a political place (Mashtots Park is a famous place of resistance from 2008 – author’s comment). It’s actually a fallacy when an artist says: “I have nothing to do with politics.” Or maybe it’s about taking a responsibility; of course I can take my brush and isolate myself somewhere and say “I have nothing to do with this world.” I believe, even then, you can’t avoid being political. I assume the meaning of the word is really distorted now. I don’t think an artist is a person that has nothing to do with this world.

The reality often proposes stories to you that you would never think of in fiction, even if you spend a hundred years trying to do so. In terms of the topic, it’s not so clear-cut whether finding a protagonist for the documentary is as hard as creating it for the fiction film.

Currently I am working on a fiction film project with Jessica Woodworth, who has been awarded a Golden Lion from Venice Film Festival. I first started off as a location scout. It was fascinating to see how her script was being modified because to the real places we went to and the real people we met: she was having long conversations with every person we would meet on locations such as the man who was repairing glasses in a village or an engineer whose names would become part of our fiction script. I could see her, say, endow the soldier with an astronomic background. This is how fiction ties to documentary, as we take many details from the surrounding reality.

I don’t know, but I guess one needs to love people a little and to be able to listen to them, rather than search for hot stories. Marina Razbezhkina, whose school I really love, has an interesting exercise during her classes: you need to walk in the street and make a film about 10 people you meet. 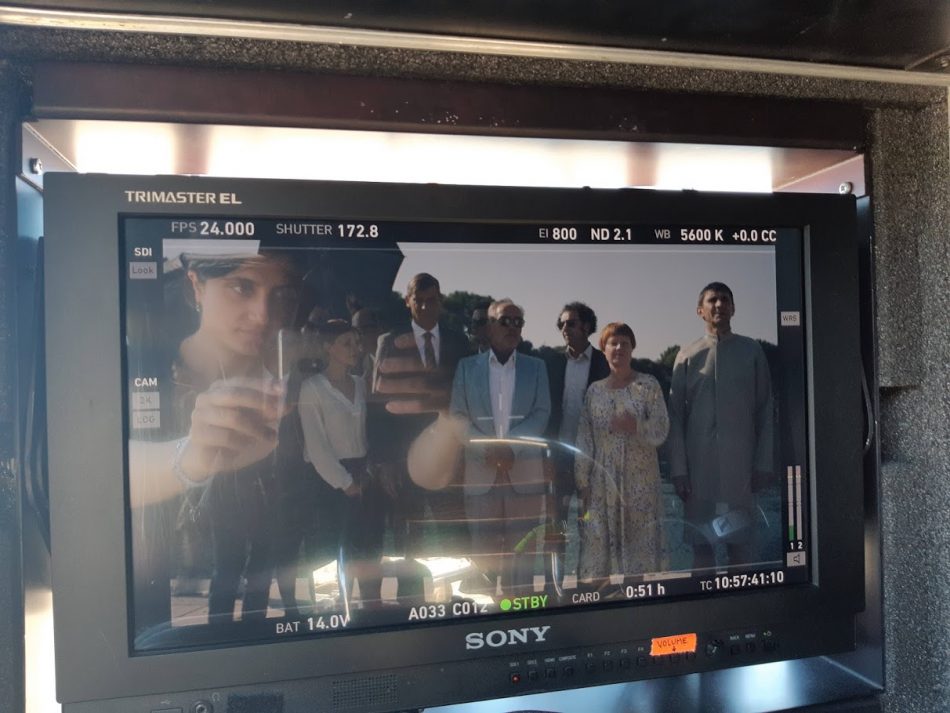 DoKino is a film production company, which I founded when I had the desire to make films on the topics that would interest me. We – my friends and I – are trying to help each other within the framework of the company. These co-operations are really good; you stay fresh, and don’t get stuck in one project, it helps you recharge. In general, I can say that we have good young generation and there is an atmosphere of healthy co-operation.

We also try to make sure DoKino supports female authors. We have just started, and, as we get stronger, the working process will get clearer and so will the support system.

“The Castle” is the fiction project within the frames which I work with Jessica Woodworth. The film is a co-production among Belgium, the Netherlands, Bulgaria and Armenia. The director is Jessica and the co-production company from the Armenian side is DoKino; I’m the co-producer. This project is a real film school for me as I’m constantly learning. I’ve been working with the director since she had that idea and now I am the Armenian co-producer.

First I was the location scout, as one of my friends told me about this project mentioning that the director is an extraordinary and interesting woman. We become friends very early on and I started showing her around all my beloved places in Armenia which I thought would fit the story. I got to know a director who is admiring it all, who loves people and is geuninely interested in them. If I succeed, I will consider Jessica my mentor. The virus has messed our plans a little, but anyways we are positive towards future, because we managed to get a lot done before the pandemic. 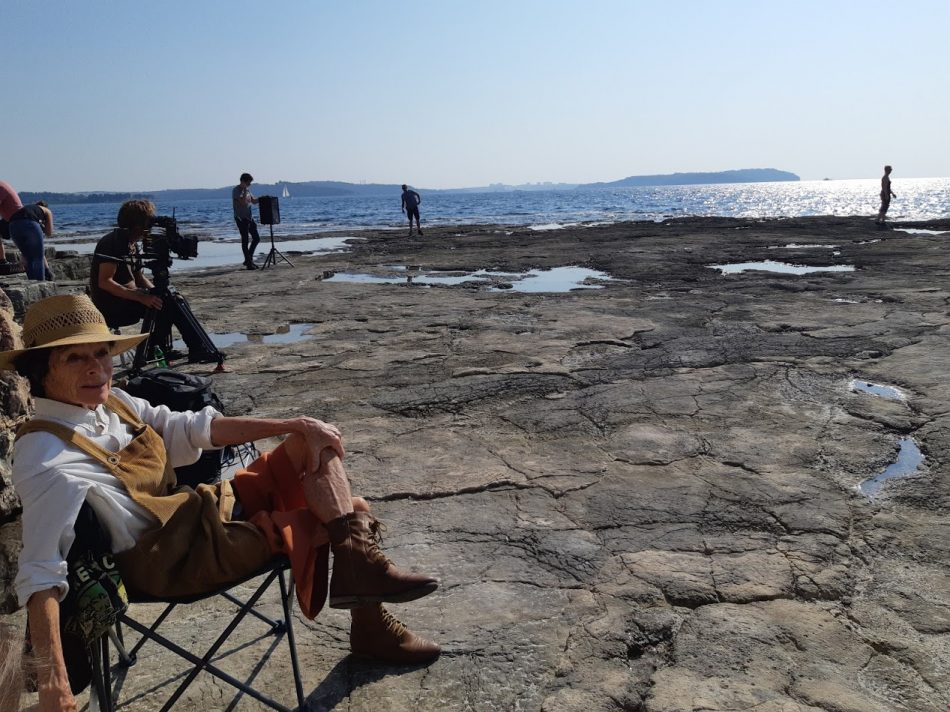 Together with Charlie Chaplin’s Daughter on Brion Island

I got the chance to be at the set of Jessica Woodworth and Peter Brosens’ previous film “The Barefoot Emperor.” It was on the island of Brion in Romania. I was doing my best to help at the set, assisting, giving a glass of water or a cup of coffee. I had been at international shooting sets before, but never had I seen this kind of calmness and silence, as well as mutual understanding within the crew. There were starts at the set who I saw beyond the red carpets and the screen and who I saw in their simplicity.

There I got to know Geraldine Chaplin, Charlie Chaplin’s daughter, and her husband. I was amazed how he was waiting for her during the shootings and how he would carefully put her jacket on her shoulders after each scene… I hope I will meet them in Armenia.

When the ship was taking me away from the island, I was repeating in my mind like a mantra – this will happen to me again. 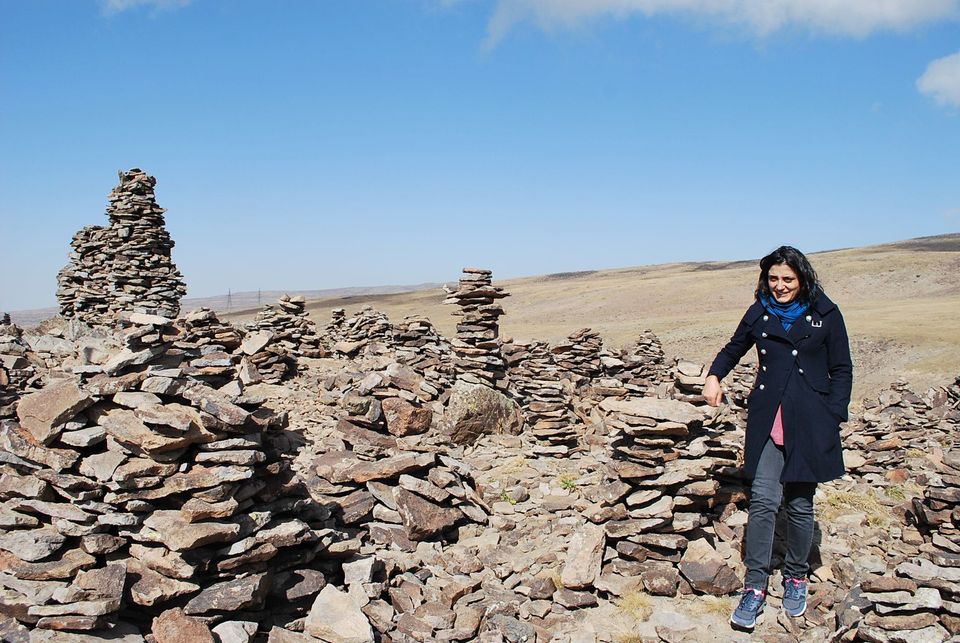 Films Should Be Sold As Well

It’s obvious to me that there are great directors and film topics, but no packaging style and no delivery. It’s clear that there is no film production, no producer school in Armenia. But maybe we are on the road to solving all these issues.

We often put a sign of equality between the expressions “There is no cinema” and “There are no good directors”, but films are not only about the directors. When we have good gaffers, sound engineers, colourists, the field itself will be qualitatively different. I think everyone is equally important in cinema. And their love towards cinema is equally important.

If you get to have bad light and a great script, eventually the light would be felt, even if not on the screen, but at least it would affect the DOPs or director’s nervous system. And of course I don’t mean cases when the director does it purposefully – as a creative choice or a trick. It’s a huge problem here that we don’t value the technical crew and we don’t want to prepare them.

I think Armenia should be very open to co-operations with other countries. We are in a good place in terms of film topics. We have great locations for fiction films and a culture to inspire creativity.

If we are not afraid to say that films need a business approach, maybe we will get to results faster. We shouldn’t be scared of the word “business”. This is a big issue not only in our field, it is like that in general in Armenia, as we have management problems.

I’m convinced that there are processes going on in Armenia, but something hasn’t come out of it yet. This is a key opportunity. If we have a creative approach towards the field and not only towards our own films, we can make it work in the way we see it. We can turn the movie industry into something new with our solutions. This is a very interesting moment. I don’t want to say there was nothing before us, but now it’s the time for change and new tools to be brought to the table.

When there is something ready-made, you come and you need to play by it rules, and now we can be experimental and find solutions. I see the implementation of that opportunity first as supporting each other.

Armenian-American conversation. based on cinema

Since Independence, Armenia has been trying to tell about itself in the language of culture, and also to have dialogues...