Flora Mangasaryan: Broadway Star and the First Actress of the American Silent Films 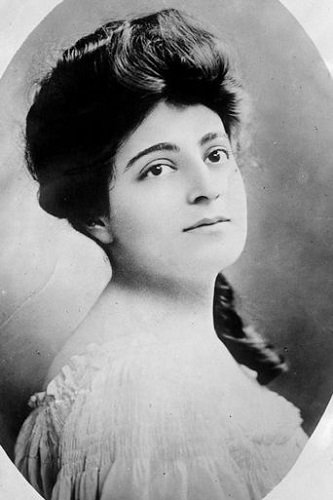 Flora Zabelle Hitchcock (Mangasaryan), the Broadway star and the first actress of the American silent films, was born in Constantinople to Dr. Mangasaryan on 1 April 1880. In 1894-96, at the time of the Armenian massacres committed by the Ottoman Empire, her family fled from Constantinople to Chicago. Later Flora Zabelle Hitchcock left for New York to conquer the Broadway.

In New York Flora Zabelle Hitchcock achieved great success, as she had planned having thousands of fans and dozens of leading roles in Broadway performances. She became one of 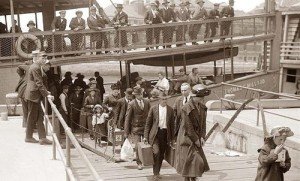 the first female stars of the American silent films.

One of the New York Tribune Newspaper articles entitled “The actors and actresses enlivening New York’s night life” (29 June 1902) admiringly wrote about Flora ZabelleMagansaryan and her artistic talent displayed in the performance “”King Dodo”. The newspaper also told the story of her family noting that her family had to leave their native Constantinople as a result of the persecution launched against Armenians.

Soon the celebrity couple became authors of innovations in the musical comedy genre in the USA. All the famous theatres of the USA and Europe imitated this couple. Talented actors and actresses applied to them to take lessons and people from the entire state, including US high society, came to watch their performances. 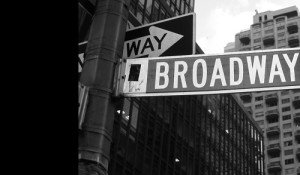 Flora and Raymond not only played in the theatre but also produced plays and organized tours throughout America and Europe. The actress of Constantinople achieves great success due to the leading roles played in the following performances: “The Yankee Tourist” (1907), “The Mascot” (1909), “The Man Who Owns Broadway” (1910), “The Pearl Maiden” (1912), “Toot-Toot!” (1918), “The Girl from Home” (1920), etc.

After her husband’s death in 1929 Flora Zabelle Hitchcock began to appear on the stage and in the cinema rarely and after 1940s she disappeared from the scene completely.

On 7 October 1968 Broadway and the entire theater community of the USA learnt about the death of Flora Zabelle Hitchcock (Mangasaryan). The Broadway star passed away at the age of 88.