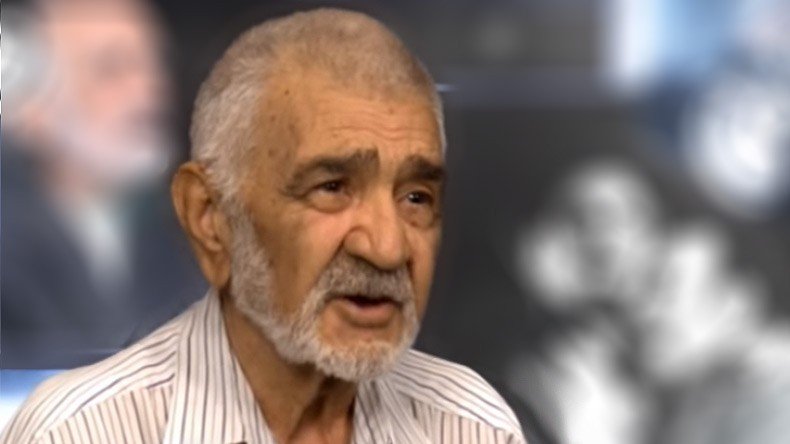 Honored Artist of the Republic of Armenia, Armenian State Prize Laureate, film director Hovik Hakhverdyan died on 13 March. Today his farewell ceremony was held at the Yerevan State Institute of Theatre and Cinematography.

A government commission has been formed in connection with Hovik Hakhverdyan’s funeral.

Hovik Hakhverdyan was born in Yerevan on 13 May 1936. After leaving the secondary school he entered the faculty of Geology of Yerevan State University. However after graduating from the university he became interested in director’s profession and started to work as an assistant director at “Hayfilm” (Armenfilm) film studio named after Hamo Beknazaryan.

For many years Hovik Hakhverdyan delivered lectures at Yerevan State Institute of Theatre and Cinematography. In 1988 he was awarded with Armenian State Prize and in 2006 he received the title of Honored Artist of the Republic of Armenia.

Hovik Hakhverdyan’s last documentary film entitled “In Search of Narekatsi”is an attractive and mystic fusion of music, painting, speech and prayer. The film director said the following in relation to the film: “Narekatsi seems to be a locked house which can be entered either through the garret-window or the window. You cannot enter through the front door, as after opening the fort lock you have to open the next one, then another one and so on.”