Anna Goroyan: “Maybe someone like me will be able to return to her homeland and roots due to the film.” 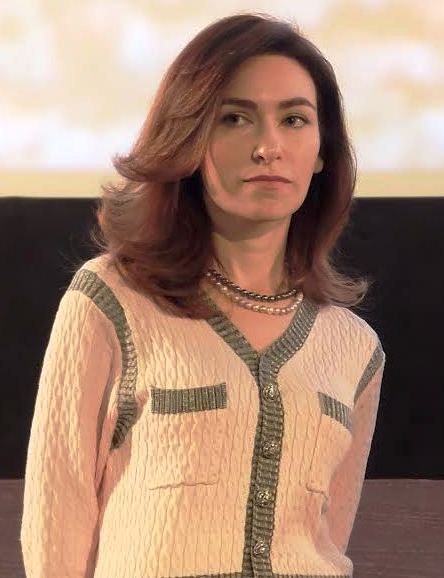 In 2015 Russian were laughing in Paris, and this year they also love. And it has nothing to do with the political changes, rather with the Russian film festival.

The Russian film festival entitled “When Russians Love” was held in Paris for the second time and it has already succeeded. From 14 to 22 March Russian movies were screened in four cinemas of Paris which followed by discussions and meetings with special guests.

In fact the star of the opening ceremony of the film festival was Michel Legrand. Alexandr Adabashyan and Karen Shahnazaryan were among the special guests. And Anna Goroyan’s film “The Doctor” took part in the short film completion of the festival. In one word, the Russian love was accompanied by the Armenian spirit.

Lilith Sokhakyan, who is living in Paris, has conducted an interview with Anna Goroyan special for “Kinoashkharh”.

“Anna, after practicing different professions you finally chose cinema. Why?”

“I have never thought of becoming a film director. My literature teacher always told me that I am a person of the humanities. But everyone in my family have serious professions: a doctor, a constructor and a lecturer. Firstly I graduated from the faculty of Physics and Mathematics, then after graduating from the Linguistic University I left for Moscow to work. I enjoyed my job but I hand a feeling that something was wrong with it. I was engaged in different activities together with my primary job. One day I shot a short film on the birthday occasion of my relative’s son without understanding the quality of my work. And the children are such creatures that cannot be lied to. I remember the boy watching the film with great pleasure with his eyes glowing. I often remember that episode of my life as at that moment I understood that I wanted to be engaged in cinema. Later I shot several films for my relatives, I wrote some scripts. Some time later I realized that I didn’t have any progress. I needed to turn my hobby into a profession. My first attempt to enter Gerasimov Institute of Cinematography failed. I didn’t even pass the first round. Now I am happy for that failure as I became Alexander Proshkin’s student after entering the institute at a second attempt. The master, of course, accepted me reluctantly. Now when I reread my first works I understand the reason (laughing). I remember the feelings that I had during the first class, it was an incredible state of mind. Finally I felt myself in the right place. I think it is one of the most important feelings in life, even if the road to the destination is long and difficult. Everyone should try to find their strong features, the thing that their do with love and pleasure. That is the guarantee of complete happiness.” 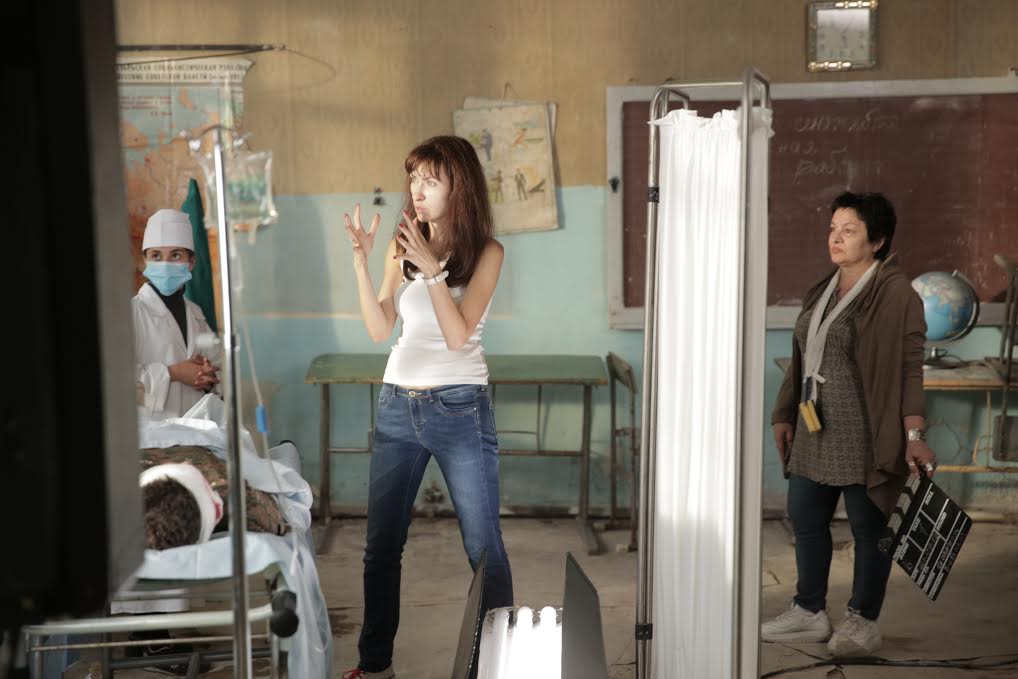 “The Doctor” is your graduation paper that has already taken part in film festivals and competitions. Why have you chosen the theme of war?”

“I was in the sixth grade, when the war broke out in Grozny. I remember coming back from the walk and my parents telling me that we had to leave city the next day. It was certainly very difficult. My parents stayed in the city and we fled the place hurriedly. All that left a deep impact on me. For a long time I avoided the talks, books and films on war. If someone told me then that I would shoot a film on that theme I would be surprised. Master Alexander Proshkin helped me in that matter. He never told us what to shoot but advised us to find the theme inside us and to shoot that we cannot remain silent about. And I understood that I was irritated by the films on war where Chechens are shown as enemies and killers. It is not true, especially when my parents have a lot of Chechen friends who are wonderful people and excellent specialists. I want to change that stereotypical image and to tell about a different Chechen people.

As my childhood memories of the war were not objective I started to talk to my relatives, the people who have survived the war, to watch documentary films and to study the material on the theme. Gradually the film script was developed and I could not keep silent anymore. “The Doctor” is perhaps the most important film made by me. In Gerasimov Institute of Cinematography many people advised me to kill the doctor at the end of the film stating that I was not objective and attached great importance to my feelings. Of course I considered my lecturer’s advice and the opinions of the surrounding people but I was sure which way was mine. Now I am very happy to have kept doctor safe and sound. It was the right ending of the film.” 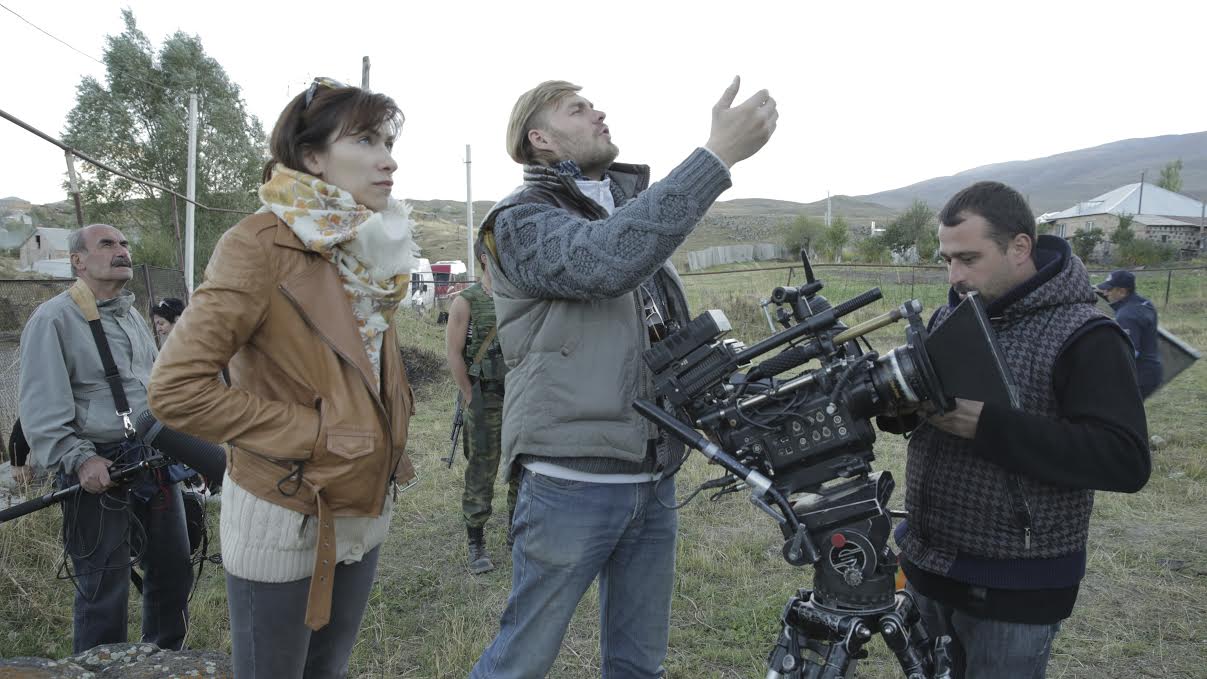 “The Doctor” was shot in Armenia. What feelings did you have when you visited your homeland for the first time?”

“My grandparents were from Western Armenia. I was born in Grozny. I appeared in Armenia accidentally. When shooting “The Doctor” the master always told me to go to Armenia as its nature is necessary for my film. I could find the right figures and personalities only there. But I was afraid as I had never been to Armenia and knew no one there. When I visited Armenia from the very first moment I understood that the master was right as always. I fell in love with the Armenian nature. It was also found out that I had a number of relatives there, I made new friends. I am ready to fly to Armenia all the time, I have the same feelings when visiting my mother, it is equally warm and pleasant there. I miss Armenia very much when I am not there for a long time.” 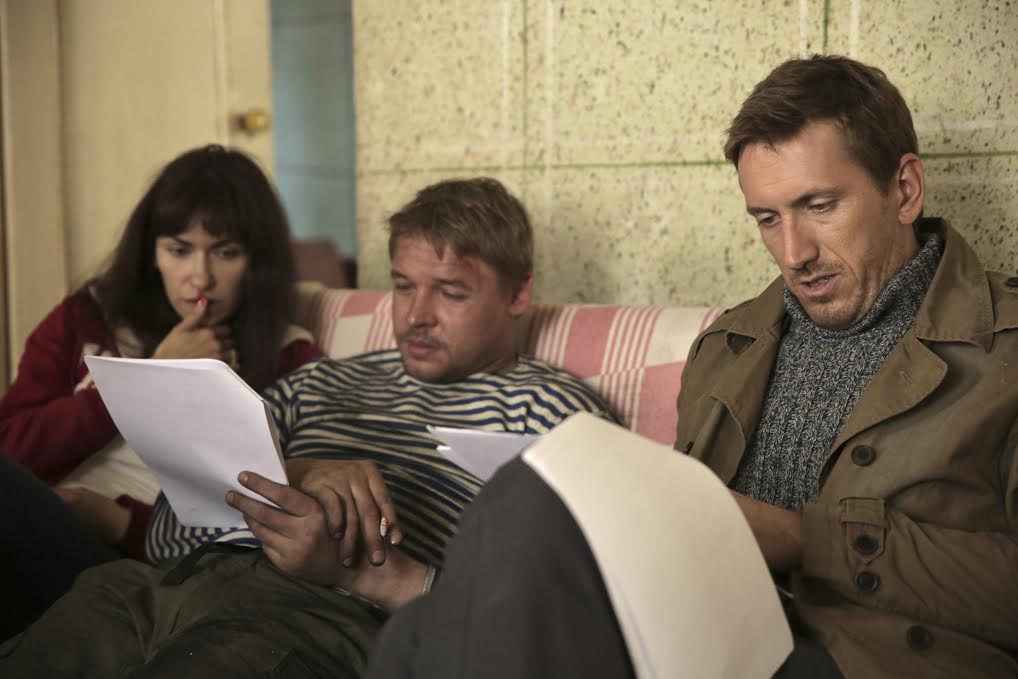 “What is the coming film about?”

“It is about Armenia. It is more than one and a half year that I have been working on the film script. It is already in the final stage and the “happiest” period is ahead: the period of finding funds. I cannot present details about the film yet. I can only note that it is a contemporary story combined with some historical facts. It must be interesting for Armenians and the tourists who haven’t been to Armenia yet. It is extremely important for me to unite Armenians around the world. Appearing in Armenia by chance I realized that I have missed a lot. I felt sorry that I didn’t know the history of my nation and didn’t speak Armenian. Now I am learning Armenian. In the new film I aim to show our wonderful country, to motivate people to visit Armenia and to get acquainted with its culture and history. Maybe someone like me will be able to return to her homeland and roots due to the film. After all the sufferings that we have experienced we are still firmly connected to each other. And when we meet an Armenian abroad we are sure that he/she is our friend, even a distant one… 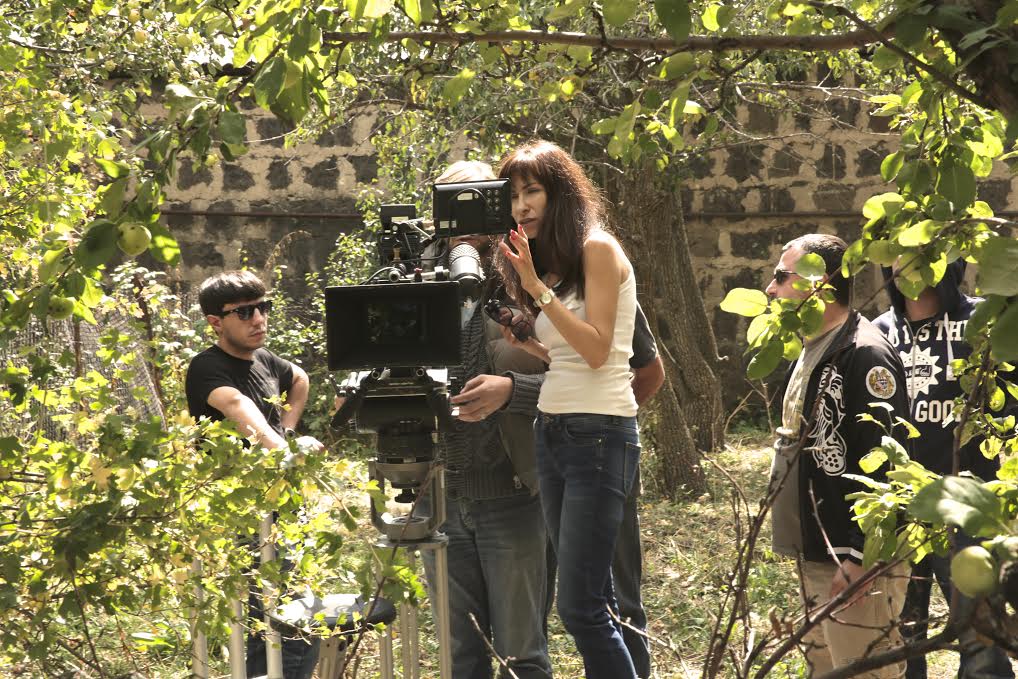 I heard about 58-year-old filmmaker Artur Aristakisyan, who has shot only two films and has idled himself in cinema for...

There is no single formula for everyone in the cinema industry, you have to find your own way and make investments