When the National Value is reborn 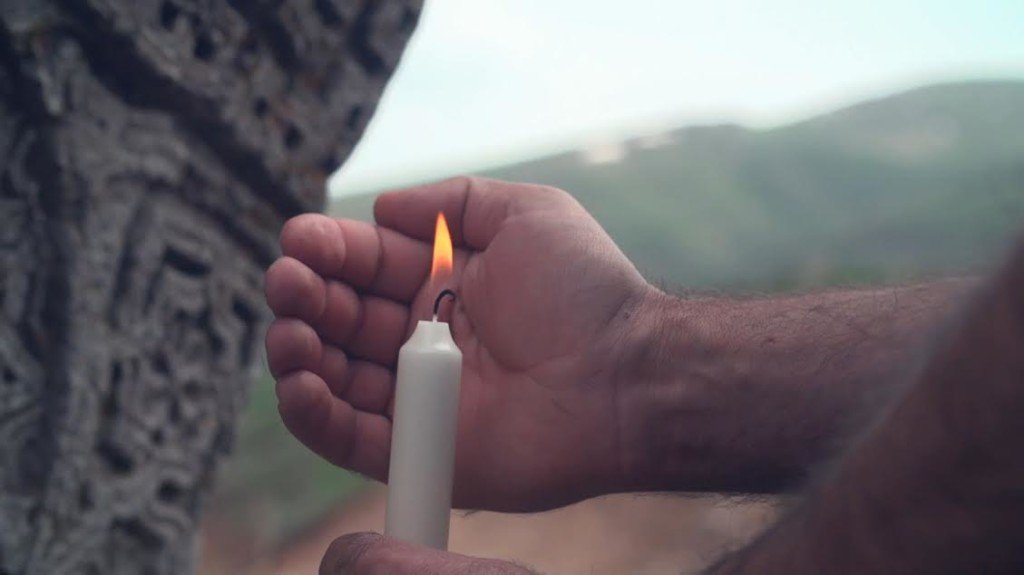 They say that a person have to pass through the way that has been chosen for him by God. In the short documentary feature film “Reborn” the young hero (actor Vahe Safaryan) has chosen a rocky and dusty, long and whirling road that is directly related to the pickaxe beat of the cross stone sculptor Artak Hambardzumyan, another hero who works in his workshop.

When Artak Hambardzumyan begins to realize his sketch, the boy takes his first step. The art is the sound of nature, and the more faithful a person remains to his nature, the more convincing and touching is his art. The movie “Reborn” shows how the cross stone sculptor is cut off from the outside world working in his workshop and starts to bring to life both new khachkars (cross stones), and the duplicates of ancient and lost cross stones. Each cross stone seems to bear the destiny of an Armenian. The Khachkars, as the Armenians are victims of massacre.

The film focuses on the opening of the outdoor exhibition entitled “Cultural Genocide: Symbolism of Khachkars”. It presents the duplicates of the destroyed khachkars made by the cross 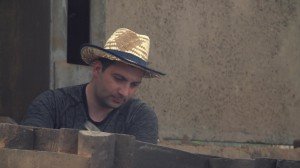 stone sculptor Artak Hambardzumyan. It is not accidental that the natural sounds of the film merge with the music of Komitas who went through the Genocide. The movie depicts three distinct environments that are internally connected to each other: Artak Hambardzumyan’ workshop, the park of already reborn khachkars, and the way where the boy, lighting a new candle with the ending one, will preserve and present in a new way our national value, the khachkar (cross stone) art in the future.

The film director and the author of the script is Shogher Petrosyan, the stage producer is Vazgen Martirosyan, the second producer, Martin Hovhannisyan, sound director Harut Kotajyane, montage director, Hrach Aghajanyan. Diana Petrosyan has also taken part in the shootings.

The premiere of the movie will be held soon.