The Destinies of Five Missionary Women, who witnessed the Armenian Genocide, will be intersected in One Film 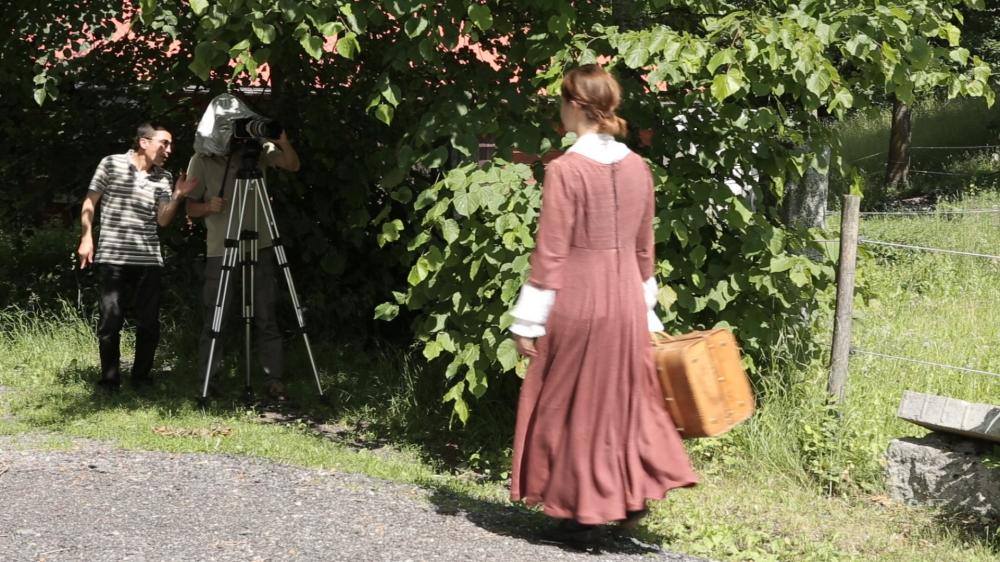 The shootings of the film “Map of Salvation”, that presents the humanist movement emerging as a wave of protest and resistance and the destinies of five humanist women, are over.

The film lasts 90 minutes. The stage director is Aram Shahbazyan, the screenwriter is Anna Sargsyan and the cinematographer is Arthur Gharayan. The film heroes are real people who have witnessed the genocide. The original film is in English but it will definitely be translated into other languages. 15 professional and non-professional actors have taken part in the film shootings.

This feature-length docudrama film that has been shot with the initiation of “Man Pictures” and with the participation of the National Cinema Center of Armenia, has large coverage of 9 countries and 27 cities. The film heroes are five humanist women: Maria Jakobsen and Karen Eppe (Denmark), Bodil Bjorn (Norway), Alma Johansson (Sweden), Hedwig Bul (Estonia). They are witnesses of the Armenian Genocide and the founders of shelters for Armenian children and women who barely escaped death. 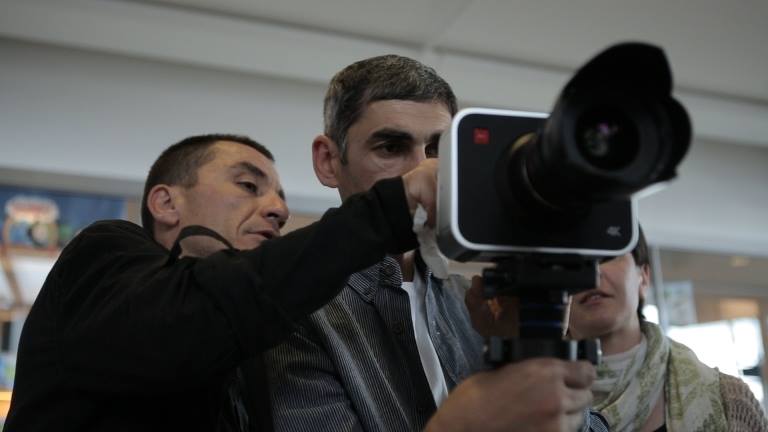 “Kinoashkharh” has spent the last day of the film shootings with the film making crew and has watched the filming process. 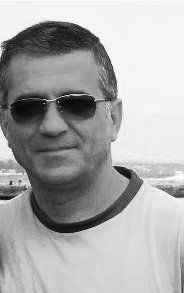 During the interview conducted with Manvel Saribekyan, the film author, main producer and the founder-director of “Man Pictures” studio, he told us that the film making crew had carried out shootings in Europe for 26 days during the previous year.

“In January of this year we did shootings in Western Armenia, Turkey, Greece, Lebanon, Beirut, Gyumri, Oshakan and Tallinn. Meanwhile installation works were carried out and the film music was written. The author of the music is VIg Zartman. We have decided to hold the film premiere in Armenia on 22 April. I hope we will manage to complete the film. We are to show the film also in those countries where we have done shootings. We should do everything possible to show the film in many countries,” said the founder-director of “Man Pictures” studio.

Manvel Saribekyan has noted that he intends to release the film on DVD disks to publicize it.

“I hope that after completing the film we will manage to raise funds to prepare the TV version of the film, which will be composed of five parts. Each part will tell the story of one woman. There is plenty of material and it will be difficult to include all of it in one film. Now I have to start fundraising to be able to complete and to screen the film. The assets are not enough, we have to fulfill many responsibilities and to call upon everyone to help us to complete the film. Our main intention is to finish the film by 24 April,” he noted.

The film screenwriter Anna Sargsyan told us that it was very difficult and at the same time interesting to write the film script. 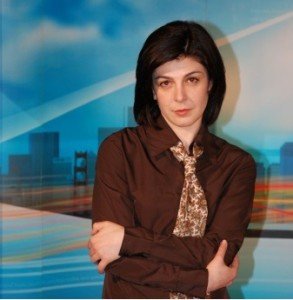 “It demanded a very serious research. There were few materials about our humanists in our research and in their homelands. They seemed to be forgotten in their countries. They are rather remembered in Armenia. The research work took a lot of time. That five women were the witnesses of the Armenian Genocide and they registered all they saw in their diaries,” Anna Sargsyan told.

The film is told by Finnish historian Svante Lundgren. Passing through the path of mission of the film heroes, he draws a new map: “The Map of Salvation.” He has visited Armenia to take part in the shootings.

“I am very happy that such a film is being shot, as that five women are real heroines. I thank they are more famous in Armenia than in their own countries. For example it is already 40 years that Swedish Alma Johansson has passed away, and the first book telling about her was published in Sweden only in November of the last year. Sweden should be proud to have had such a heroine. I hope this film will help these women become more recognized. They can inspire other people to do such things that they have done,” the famous historian notes. 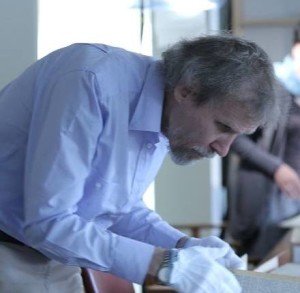 “I have written two books about Holocaust, after that I have written a separate book about the Armenian Genocide. I have used the works of the other researchers in my book about the genocide. This year marks 100th anniversary of the Armenian Genocide, a lot of events will be held: seminars, concerts and other events. Our film will pay tribute to that event. Currently this is very important as Turkey continues to deny the genocide till now. Let’s hope that one day Turkey will face the history,” Lundgren states.

The historian confesses that the film audience will understand that he is not an actor.

“It is something new for me to be shot in a film. The process was very interesting, we carried out the shootings in nine different countries. Sometimes we worked till midnight. It was a difficult and unforgettable experience for me. This women have managed to save a lot of people from the genocide, they have risked their lives. It is very important for me that many Turk intellectuals have recognized the Armenian Genocide,” he added.